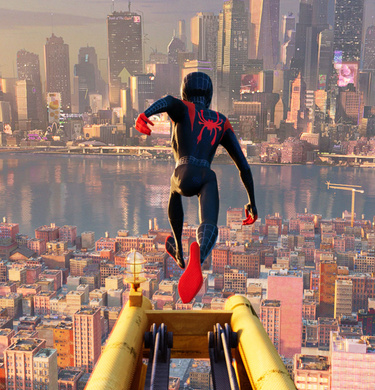 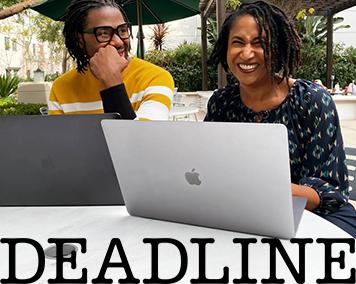 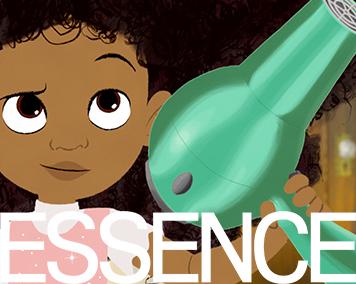 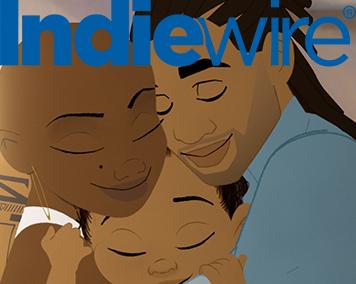 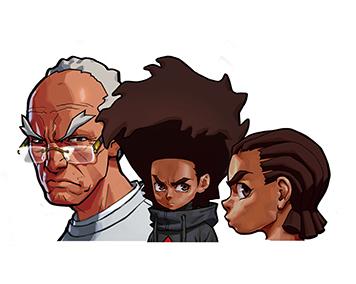 The Boondocks to Return on HBO Max 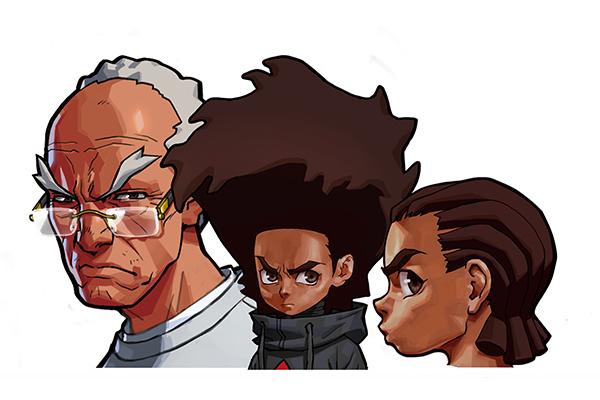 The Boondocks to Return on HBO Max

LOS ANGELES – September 18, 2019 – HBO Max is ordering two reimagined seasons, with 24 episodes of the beloved animated series The Boondocks. The series from creator Aaron McGruder will launch in Fall 2020 with a 50-minute special. All 55 episodes of the original The Boondocks series will also be available on the direct-to-consumer offering at launch.

Based on the comic strip created by McGruder, The Boondocks both depicted and presaged the nation’s most roiling cultural issues, earning McGruder a Peabody Award, and the devotion of fans who see him as both the voice, and the Nostradamus of his generation.

“The Boondocks was a revolutionary series that sparked conversations on hot button issues and brought dark subjects into the light with episodes like ‘The Trial of Robert Kelly’, ‘The Fundraiser’ and ‘The Story of Gangstalicious’,” said Kevin Reilly, Chief Content Officer, HBO Max and President, TBS, TNT and truTV. “Aaron is a gifted visionary whose unique style of storytelling is a welcome voice and we are elated The Freemans are making their thugnificent comeback on HBO Max.”

The new Boondocks follows the adventures of self-proclaimed “Civil Rights Legend” Robert “Granddad” Freeman, and his two rambunctious grandsons Huey and Riley. The family has recently moved to an idyllic community in suburban Maryland only to see it taken over by the tyrannical Uncle Ruckus and his bizarre neo-fascist regime. Life under Ruckus turns out to be an everyday struggle to survive.

According to McGruder, “There’s a unique opportunity to revisit the world of The Boondocks and do it over again for today. It’s crazy how different the times we live in are now - both politically and culturally - more than a decade past the original series and two decades past the original newspaper comic. There’s a lot to say and it should be fun.”

McGruder returns as showrunner and will serve as executive producer along with Norm Aladjem for Mainstay Entertainment as well as Seung Kim and Meghann Collins Robertson. Sony Pictures Animation will produce the series in partnership with Sony Pictures Television.

About Aaron McGruder
Aaron McGruder is a writer, producer and creator best known for creating and executive producing the Peabody Award-winning television series The Boondocks along with his live action comedy Black Jesus. He is a recipient of the NAACP Chairman’s Award.

About Sony Pictures Television
Sony Pictures Television (SPT) is one of the television industry’s leading content providers, producing, distributing and carrying programming worldwide in every genre and for every platform. In addition to managing one of the industry’s largest libraries of award-winning feature films, television shows and formats, SPT is home to a thriving global content business, operating 24 wholly-owned or joint-venture production companies in 12 countries, as well as linear and digital channels around the world. SPT is a Sony Pictures Entertainment Company. 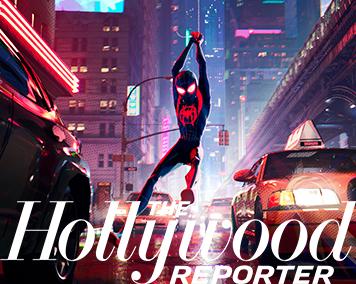